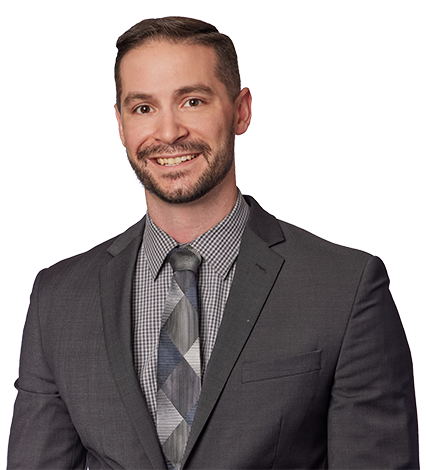 A Stark County native, Ben joined KWGD in 2021 as an Associate Attorney and is a member of the firm’s Business/Corporate and Litigation Practice Sections.

While in law school, Ben worked for both a private law firm and federal agencies.  In addition, he participated in the civil litigation and appellate practice clinics and was a member of his law school’s Moot Court Team.  Ben has served in the United States Army since 2013 on both Active Duty and in the Reserves. He is a commissioned officer and has held a number of military ranks and leadership positions.  He is currently serving as the acting Battalion Executive Officer for an Army Reserves Military Police Battalion and was recently selected to become a Judge Advocate for the United States Army Reserves.