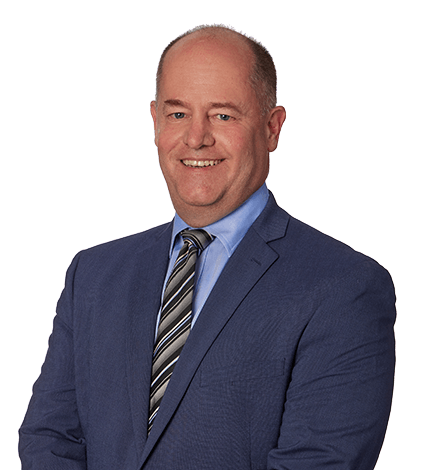 Matt is a director and co-chairman of the Litigation Section at Krugliak, Wilkins, Griffiths & Dougherty Co., L.P.A.  He has served on the firm’s Management and Marketing Committees. He practices throughout Ohio, as well as northern West Virginia and western Pennsylvania. He has tried numerous cases to verdict. Matt has built a client base which ranges from individuals in need of occasional advice to companies requiring assistance on a daily basis. Matt’s clients have come to expect advice designed to prevent disputes when it is possible and aggressive representation when it is not.

On December 19, 2016, Governor John Kasich signed Senate Bill 199 which, among other provisions, provides for the expansion of the concealed carry of handguns. These changes will take effect March 20, 2017. This legal summary will focus on three major changes to the law: who may carry a concealed […]

Under Ohio law, the rules controlling the amount that health care providers can charge for copies of the patient’s records is updated each February by the Ohio Department of Health, based on the Consumer Price Index. The following are the maximum amounts which can be charged for copies of a patient’s chart […]