In 1958, Raymond E. Griffiths joined Samuel Krugliak at the firm of Aungst, Snyder, Walsh and Krugliak. They were joined by Ronald W. Dougherty in 1960 and David L. Simiele in 1963. Together, these four attorneys became instrumental in establishing the firm we are today.

In 1966, yet another partnership was formed when F. Stuart Wilkins joined Krugliak, Griffiths, Dougherty and Simiele. At that time they adopted the new name of Krugliak, Wilkins, Griffiths & Dougherty. The firm operated in downtown Canton until 1992 when the firm decided to relocate to a rapidly developing business district – Belden Village. However, the firm has never forgotten its roots and our attorneys continue to be actively involved in the downtown area. In addition to being active in many community organizations such as the Pro Football Hall of Fame and the Pro Football Hall of Fame Enshrinement Festival, the Stark County District Library, the Canton Ballet and the Canton Symphony to name a few.

Here we honor our founders, firm leaders and their legacy, who have contributed to our success over the years. 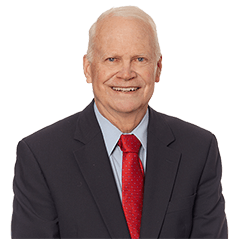 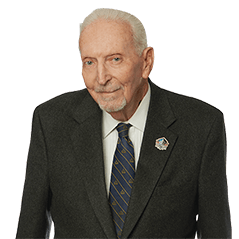 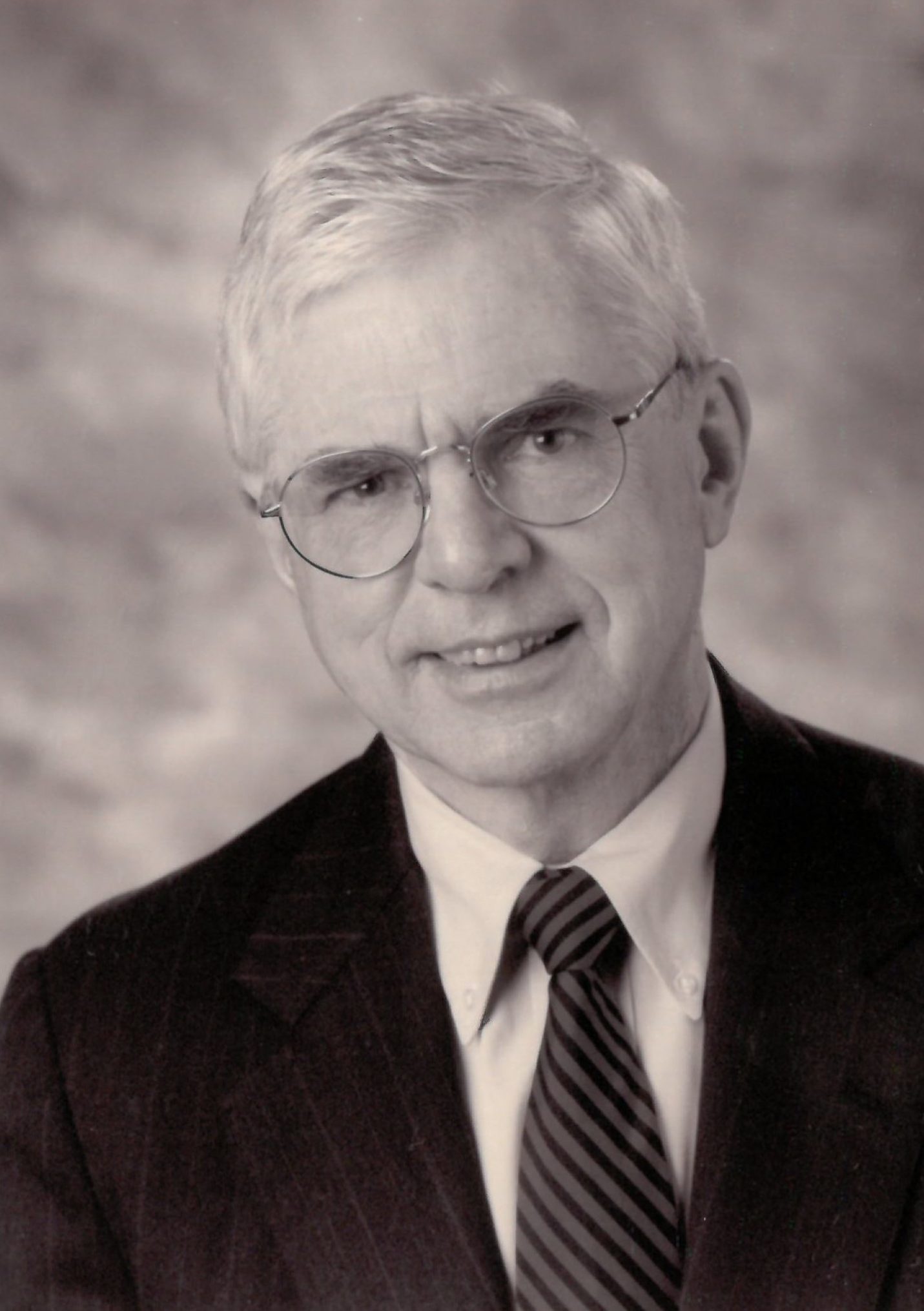 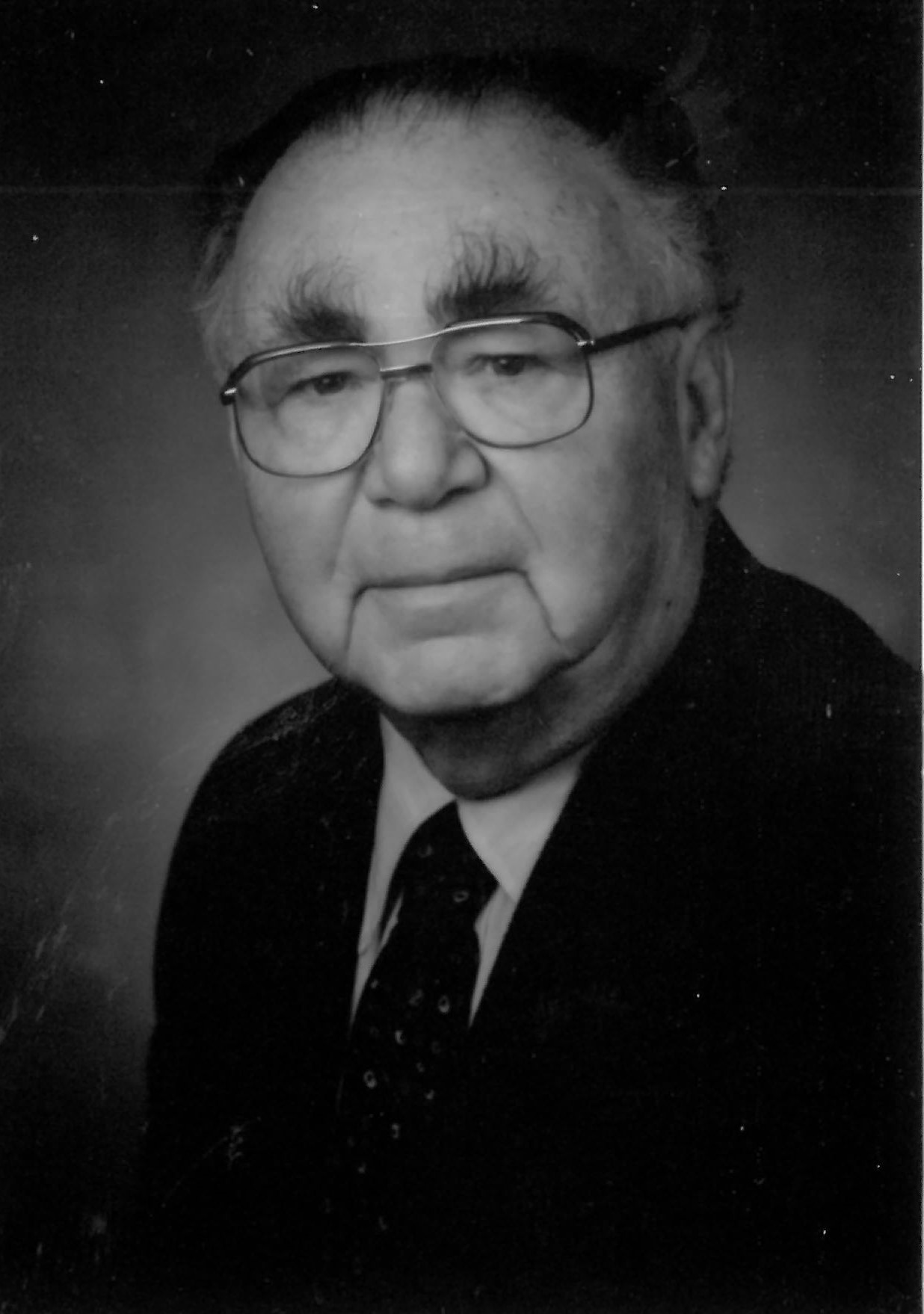 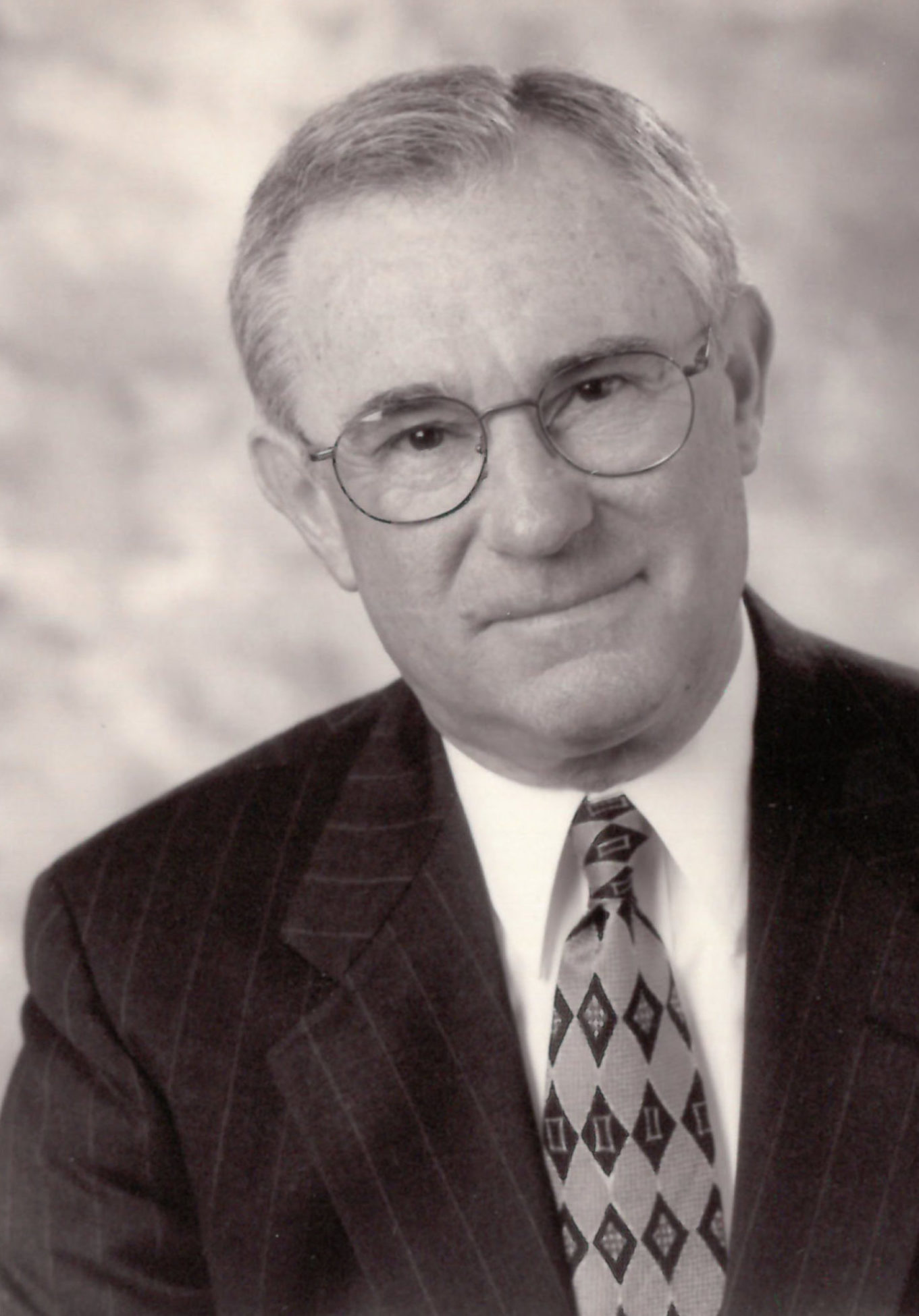 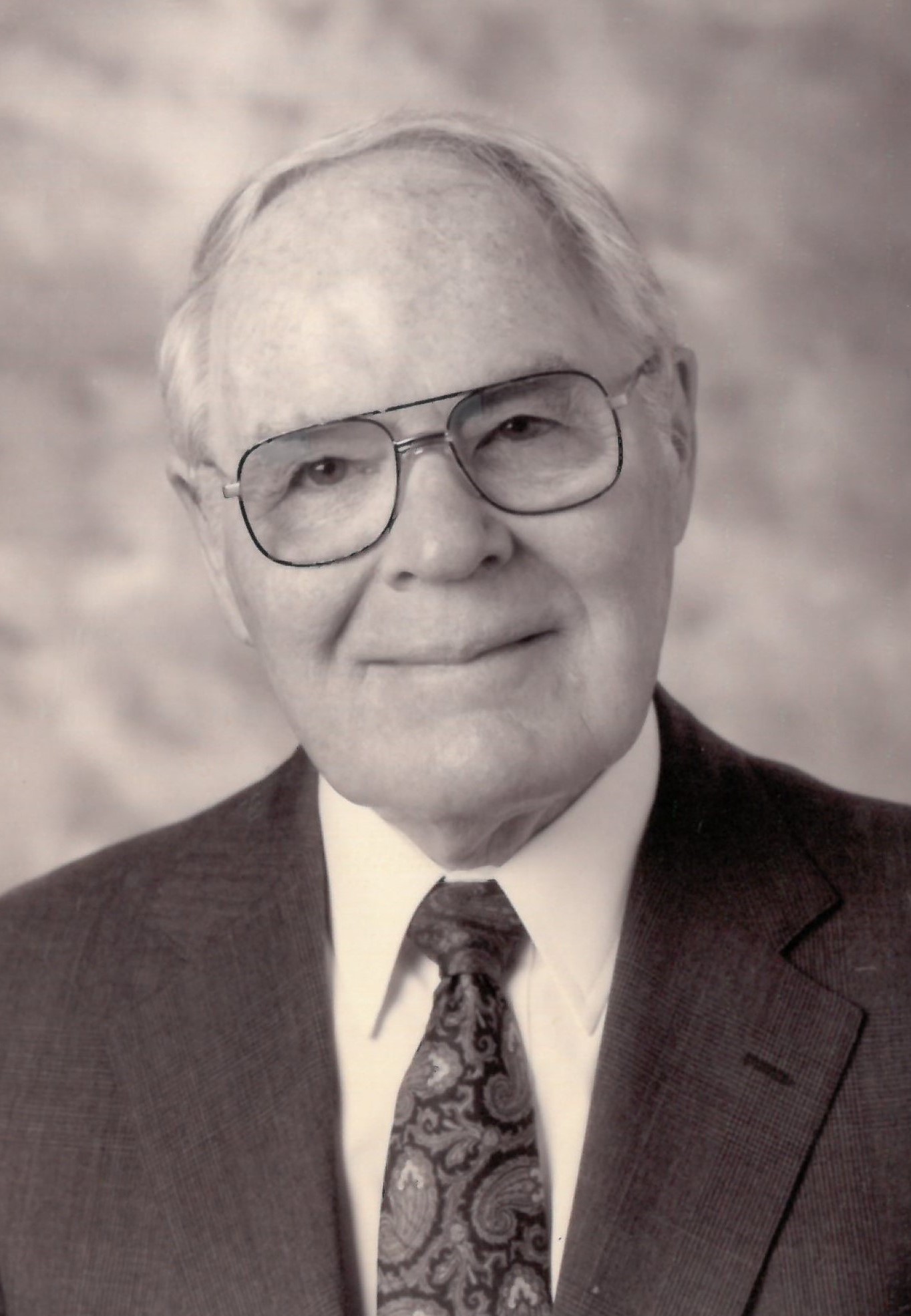