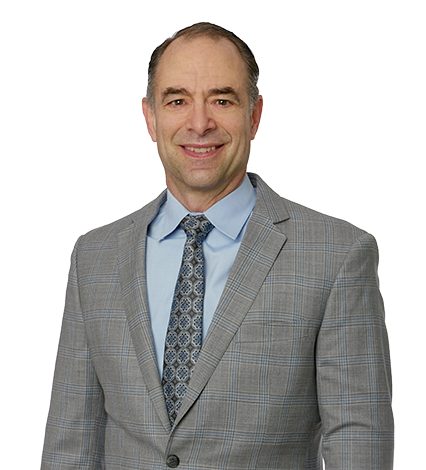 Mr. Butz is a director of Krugliak, Wilkins, Griffiths & Dougherty Co., L.P.A. and is co-chair of the Litigation Section. He has also served as Chair of the Marketing Committee at the firm.  Mr. Butz devotes a majority of his practice to litigation matters including commercial and business disputes, domestic relations, construction litigation, personal injury litigation (plaintiff and defense), and oil and gas matters.

On February 21, 2013, the Court of Common Pleas of Tuscarawas County issued an Order Granting Partial Summary Judgment in favor of the surface owner.  The surface owner claimed that the mineral interests had previously been abandoned and vested in the surface owner under the Ohio Dormant Mineral Act in […]