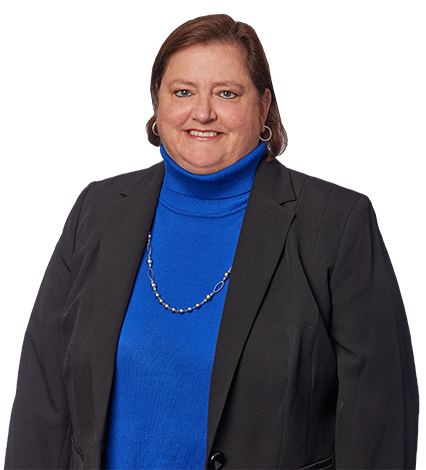 Leslie is a director of Krugliak, Wilkins, Griffiths & Dougherty Co., L.P.A. Prior to joining the firm in 1990, Leslie served four years as an Assistant Stark County Prosecutor in the Civil Division. She is a frequent guest speaker at various public employment seminars as well as police officer training and school in-service seminars.

On November 14, 2016, U.S. Citizenship and Immigration Services (USCIS) released a revised version of the Employment Eligibility Verification Form I-9. The current form remains valid until January 21, 2017. But starting on January 22, 2017, all employers must begin using the revised version in order to remain compliant with […]

The Rule issued by the Labor Department to take effect December 1, 2016, requiring a minimum salary of $47,476 for employees to qualify as exempt under the Fair Labor Standards Act was blocked by a Federal Judge on November 22, 2016. Thus, the changes in the Rule will not take […]