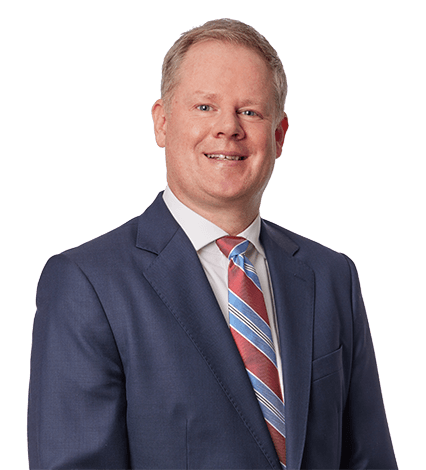 Owen is a director at Krugliak, Wilkins, Griffiths & Dougherty Co., L.P.A.  As a trial lawyer, Owen’s practice is focused in the areas of Business Litigation, Personal Injury/Wrongful Death, Construction Litigation, and Appellate Advocacy. 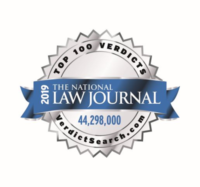 After the hearing, [KWGD Attorney Owen Rarric] said that the truth prevailed on Thursday. “When powerful institutions follow their agendas rather than the truth … and when they inflict harm on members of the community and don’t accept responsibility for that harm, every once in a while you’re going to […]