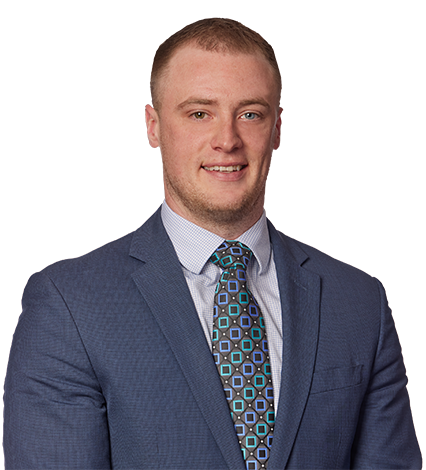 Matt is an Associate Attorney with the law firm of Krugliak, Wilkins, Griffiths & Dougherty Co., L.P.A. and practices out of the Hudson, Canton and Massillon offices.   Matt is a member of the firm’s Business/Corporate and Real Estate Practice Sections.  Matt joined the firm in 2014 as a law clerk and was made an Associate of the firm after graduating first in his class from the University of Akron Law School and being admitted to practice law in 2016.

General Information The Ohio Revised Limited Liability Company Act (ORC Chapter 1706 – the “Revised Act”) will become applicable to all LLCs in Ohio as of February 11, 2022 (see §1706.83). After that date, the Revised Act will govern all LLCs formed (or qualified to do business as foreign LLCs) […]

What Business Owners Need to Know About The Corporate Transparency Act

In April of this year, $100 billion in CARES Act relief funds were allocated to businesses, hospitals, schools, and citizens affected by the COVID-19 pandemic. Another round of federal funding under the CARES Act was approved by the Ohio Controlling Board in August. Many of those businesses, citizens, and institutions […]

Senate Bill 252, better known as Lindsay’s Law, was passed by the Ohio General Assembly and signed into law by Governor John Kasich, and recently took effect on August 1, 2017. The law is aimed at combating the sudden cardiac arrest in high school and youth athletes and is similar […]

On December 19, 2016, Governor John Kasich signed Senate Bill 199 which, among other provisions, provides for the expansion of the concealed carry of handguns. These changes will take effect March 20, 2017. This legal summary will focus on three major changes to the law: who may carry a concealed […]