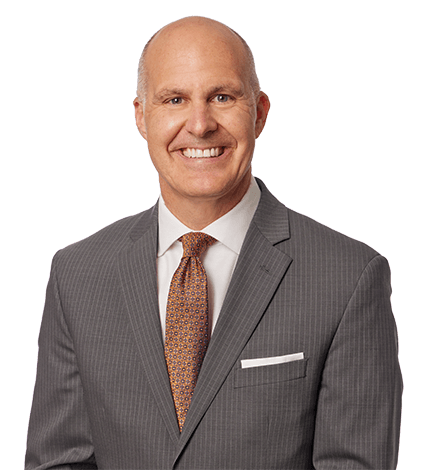 Scott Zurakowski has scored major class action, mass action and collective action victories in the oil and gas industry on behalf of oil and gas producers, employers as well as national real estate developers.  Scott recently led the defense of Beck Energy in a consumer class action brought by lessors – first obtaining a tolling order and then winning before the Seventh District Court of Appeals and the Supreme Court of Ohio.   Subsequently, Attorney Zurakowski led the defense of JJ Detweiler Enterprises, a national real estate developer, in a consumer mass action in which over 80 plaintiffs claimed fraud.  Scott has also defended numerous national and regional employers against Fair Labor Standards Act (“FLSA”) collective and class actions for improper calculation and payment of overtime.

Most recently, Attorney Zurakowski successfully defended the Village of Hills and Dales, who was accused of violating both federal and Ohio law related to a school transfer statute.  The case resulted in three mandamus actions before the Supreme Court of Ohio which ultimately led to the Village of Hills and Dales being permitted to vote on the school transfer issue.  Presently, Scott represents the Pro Football Hall of Fame in its defense of the class action filed against it as a result of the 2016 Pro Football Hall of Fame game cancellation.

On November 14, 2016, U.S. Citizenship and Immigration Services (USCIS) released a revised version of the Employment Eligibility Verification Form I-9. The current form remains valid until January 21, 2017. But starting on January 22, 2017, all employers must begin using the revised version in order to remain compliant with […]

The Rule issued by the Labor Department to take effect December 1, 2016, requiring a minimum salary of $47,476 for employees to qualify as exempt under the Fair Labor Standards Act was blocked by a Federal Judge on November 22, 2016. Thus, the changes in the Rule will not take […]

Earlier this morning, Judge Paul Gallagher denied Munroe Falls’s Motion for Temporary Restraining Order that sought to stop Beck Energy from drilling an oil and gas well within the city’s limits without first obtaining a conditional zoning certificate. Judge Gallagher heard testimony and arguments from counsel for the City of […]

The recent Monroe Falls Complaint filed May 27, 2016, seeking Declaratory Judgment (1) requiring Beck Energy Corp. (Beck) to obtain a zoning certificate prior to the commencement of drilling the Sonoco oil and gas well and (2) Stay – prohibiting Beck from commencing any drilling activities until the court rules […]